Margie Hauser has been working in the nonprofit sector for over 25 years. She currently serves as President & C.E.O. of the New York City-based Committee to Protect Journalists, a media advocacy group dedicated to defending the freedom of the press worldwide. 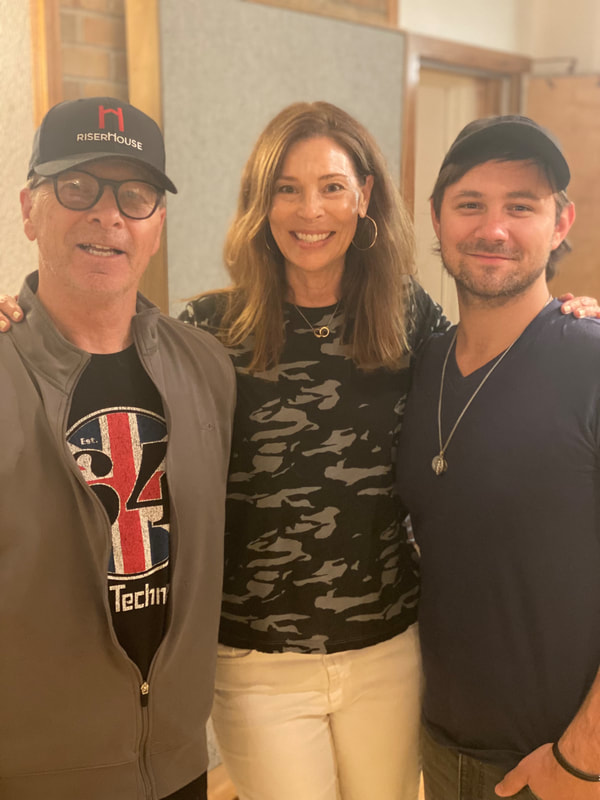 Before joining C.P.J., she served as Vice President of Communications at Amnesty International U.S.A. (AIUSA). Before that, she was the founding Executive Director of N.Y.U.’s Institute for Public Service (I.P.S.). For years, Margie was an adjunct professor teaching courses at Hunter College and other universities on journalism and international communications. She also serves on government advisory committees in the UK, Ireland, and the Netherlands.

Margie Hauser has served on many boards and advisory committees including the Open Society Institute (O.S.I.), Sunlight Foundation, The Knight Commission on Trust, Media and Democracy at USUNY, Project Interchange in Israel & the West Bank, the International Centre for Journalists (ICFJ), and the Visa pour l’Image Festival of Photojournalism. She is a member of the Council on Foreign Relations. She has also sat on panels and served as a moderator at various conferences/panels/debates related to press freedom, digital technology, and activism.Margie Hauser

Margie Hauser is president and C.E.O. of the Committee to Protect Journalists (C.P.J.), a nonprofit, non-partisan organization dedicated to defending the freedom of expression and press freedom worldwide. C.P.J. has been supporting journalists and safeguarding press freedom since 1992 – with offices in New York City; Washington, D.C.; Paris; Hong Kong; San Francisco, London, and Brussels. The organization’s primary focus is on issues threatening journalists and news organizations around the world but also addresses other threats to journalism, such as bloggers being detained for their writing, journalists who are murdered for their reporting, impunity for crimes committed against journalists, and deteriorating conditions for the media in most of the world’s countries.